Have you ever had someone tell you that wine isn't vegetarian?  Why wouldn't a wine be vegetarian if it's pretty much just grapes?

Well, there are a few fining agents that are derived from animal products.  In winemaking, we typically use fining agents to bind with and precipitate out certain particulate, like proteins or astringent tannins.  While they don't remain in the wine (they usually drop out or are filtered out), the most stringent of vegetarians may take issue with their use in the first place.  In this post, we'll discuss animal-derived fining agents, but be on the lookout for one in which we discuss non-organic fining agents. 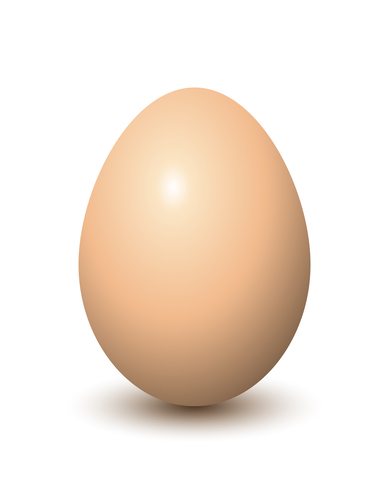 These days, egg proteins are added mostly as soluble albumin, but in the past, egg whites were used directly.  The purpose of using egg whites is to bind harsh tannins.  The egg proteins promote the formation of protein/tannin complexes, which are quite large and drop out of solution naturally.

Similarly to albumin, gelatin is another protein that is used to bind up harsh tannins.  When using gelatin, it's often necessary to use protein-binding agent afterward to ensure that all the gelatin is removed from the wine, since any residual can cause a haze.  Gelatin is highly reactive and should be used early on if at all, since it can remove color along with tannin. 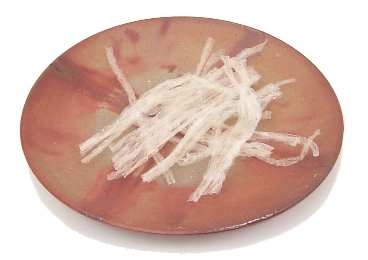 Perhaps the oddest ingredient of the bunch, isinglass is made from the swim bladders of sturgeon.  It is also a protein, and tends to be a gentler fining treatment than gelatin or eggs. Casein is a milk protein that is commonly used for removing oxidized particles in wine, or the compounds that can cause certain white wines to turn a pinkish color in bottle.  It can be used to reduce bitterness, as well, but unlike the other animal-derived fining agents, it is not primarily used for removal of astringent tannnins.

At Aridus, we try not to use these particular fining agents.  In 2016 we used a slight amount of gelatin to fine our Malvasia and Muscat juice, as it was slightly more astringent than we would have liked prior to fermentation.  We followed up the gelatin addition with silica to remove any remaining gelatin.  We racked these wines multiple times prior to bottling, and filtered them as well, so I wouldn't expect any gelatin to have made its way into the bottle.

While it's good to have these on hand for the few times they may be the best choice for wine quality, in general, we aim to utilize non-organic fining agents, like bentonite or specialized tannins.  More on those to come!